This year, the Summer Solstice fell on June 21 at 5:15 AM. At that moment, the Northern Hemisphere made its closest approach to the sun, yielding the longest day and shortest night of the year. Six months earlier, on the Winter Solstice, days were seven hours shorter, and nights seven hours longer.

In northern Maine, winter’s darkness brings the frozen, austere beauty of brilliantly starry nights and moonlight that gleams off snow-covered ponds. As the year turns to spring, lengthening, strengthening sunlight slowly awakens the dormant forest. By the Summer Solstice, the woods and waters seem almost bursting with vitality. Now is the time for plants to make seeds and animals to raise their young. Another dark, cold winter is on its way.

I like to celebrate this season of light by savoring a sunrise on a morning close to the Solstice. And so, shortly after midnight on June 22, I drove deep into the forest, cautiously navigating a maze of signless gravel roads. I parked my car by an unmarked gate, turned on my headlamp, and began walking. A few minutes later, I came to the Appalachian Trail, near the midpoint of the remote section known as the Hundred Mile Wilderness.

Turning southward, I climbed up the steep path. About 3:30 AM, I reached the rocky summit dome of White Cap Mountain. The first tints of dawn were already glowing in an orange streak along the northeastern horizon. I headed to my favorite viewpoint, down a short side trail from the summit, to watch the evolution of the morning colors.

Though it was officially summer, weather in the Maine Woods is notoriously fickle. The temperature atop White Cap was in the mid-thirties Fahrenheit, and the wind was gusting to about 25 miles per hour. With wind chill factored in, it was in the low twenties. I was well-swathed in wool, fleece, and Gore-tex, but even so, I was grateful for the shelter offered by a patch of stunted fir and spruce.

Once the sun rose, I thought the show was over – but, as is often the case, nature surprised me with another gift. White mist flowed in. It poured in waves over the lower mountains. From my lofty perch on White Cap’s summit, shifting curtains of mist sometimes obscured, sometimes revealed the view. I caught glimpses of tall, snow-capped peaks that had suddenly materialized to the north. Though I knew they were just transient illusions, the experience nonetheless felt like a celestial vision into another dimension.

As I made my way back down the mountain, the sun climbed higher, and the mist dissipated in the bright light of a vibrant summer morning. All nature seemed to be singing and dancing for joy. The sun’s rays shone through green leaves overhead, flowers bloomed, birds warbled, water splashed down a trailside brook. Branches swayed and leaves trembled in the wind, casting moving patterns of light and shadow on the forest floor.

Despite my sleepless night, I felt surprisingly energetic. I paused to admire the graceful form of a white lady’s-slipper; to listen to the exuberant aria of a winter wren; to sample the pleasantly sour taste of wood sorrel leaves. The world felt intensely alive.

In the words of writer Annie Dillard, “We are here to abet creation and to witness it, to notice each thing so each thing gets noticed….so that creation need not play to an empty house.” I was the lone human atop White Cap that dawn, the only one to see the wonders of the sunrise and the mist. What a privilege and a blessing to serve as nature’s witness. 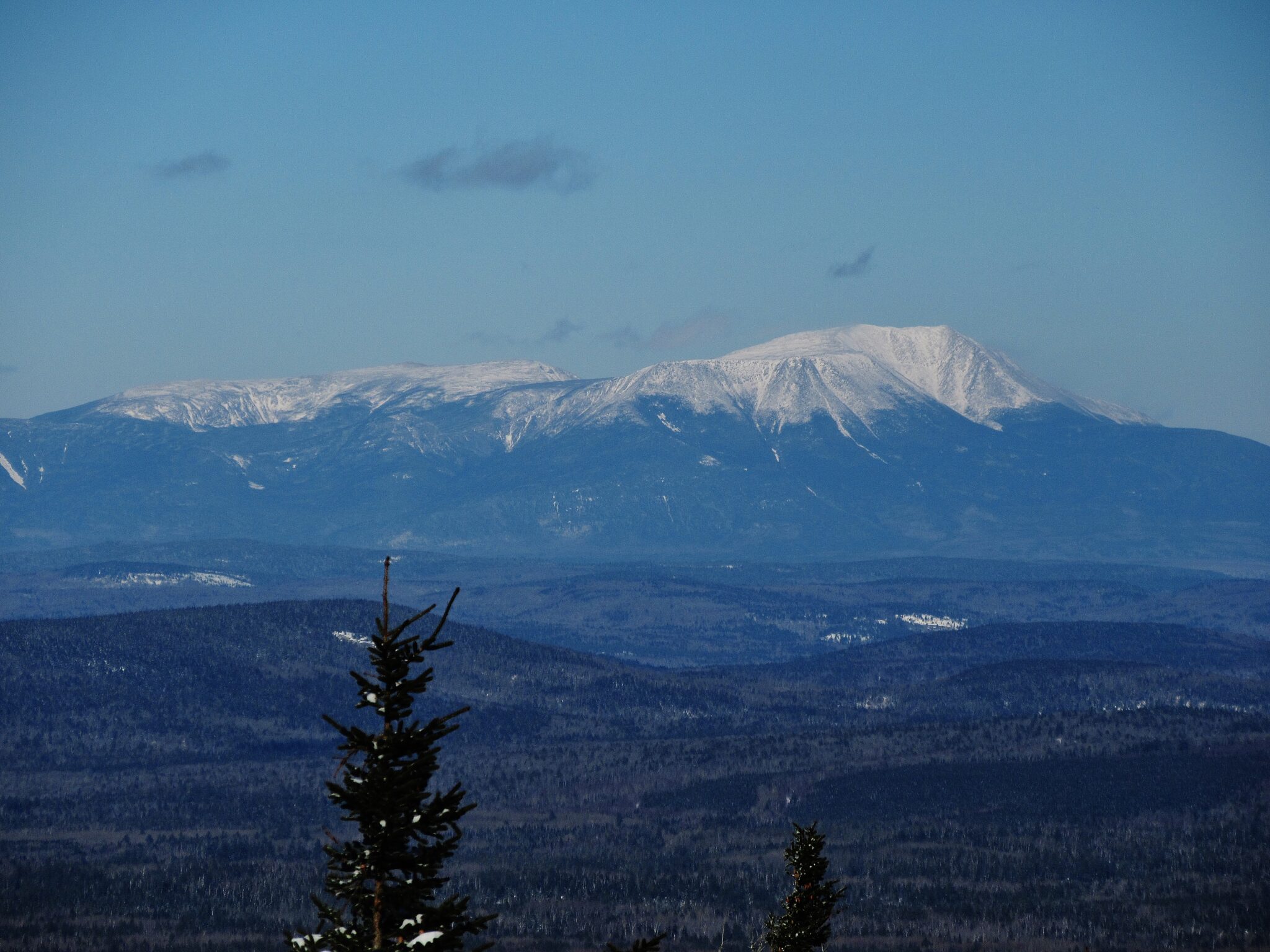